As for our sponsorship of ICON, the GRAPHLY booth was bumping non-stop, so much so that no one on our team could afford to leave and attend break out sessions. Props to the entrepreneurs, both customers and soon-to-be customers who kept us on our feet with engaging conversations. Here’s a sneak peak of what that looked like: 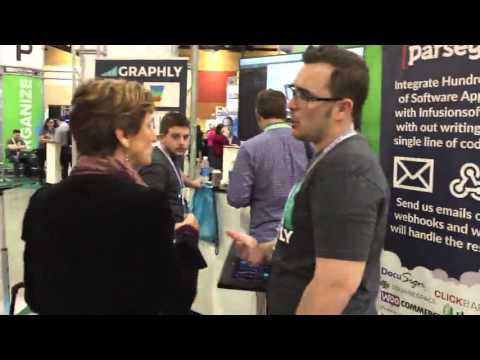 As most people know, we won the 2015 Battle of the Apps Competition. Last year’s competition actually had not one but two grand prizes. Founder’s Choice (voted by Keap’s Founders: Clate, Scott and Eric) as well as People’s Choice (voted by Keap Users). In an unanticipated outcome (by the game makers, not us), Graphly took both Grand Prizes.

But here’s what’s more important than being dubbed the best app in the Keap space… we had launched our app just in the nick of time for ICON last year, and did so with only 12 reports. Fast forward one year later, and we returned to ICON with 50 reports and 5 new game-changing features. Our app is a living, breathing organism that just keeps getting better every single month. We take user feedback, digest it, then use it in our creation and refinement processes. Thank you all for your valuable feedback.

If you’ve been on the fence about adding insightful data to your decision making process, give us a call. We’ll dive into your data in a live demo with you and show you money that’s currently being left on the table.

Keep an eye out tomorrow for an update regarding new counters.

Until then, here are a few more highlights from the event:

Heating Things Up In The Arizona Desert Pre-ICON 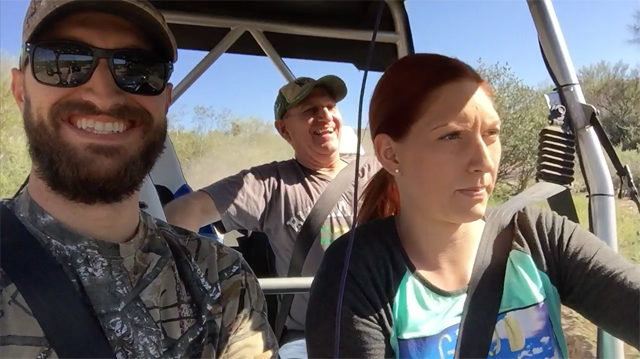 Traveling In Style, Secure In His Manhood 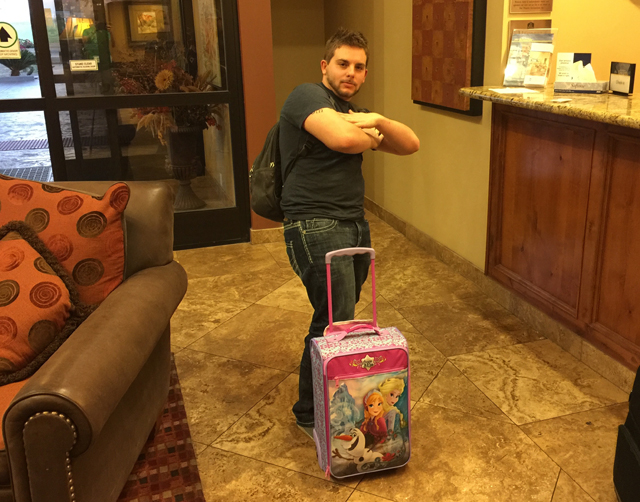 His daughter was heart broken 🙁 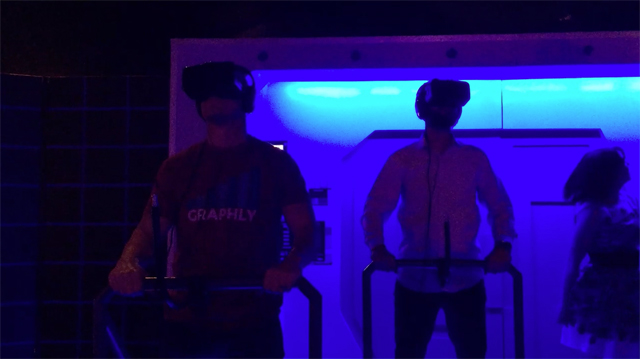 Yes, we’ll be bringing you virtual charts in 2017! Buy your Oculus Rift now.

Dining at Portillo’s With Tukios (Friends And Fanatic Customers) 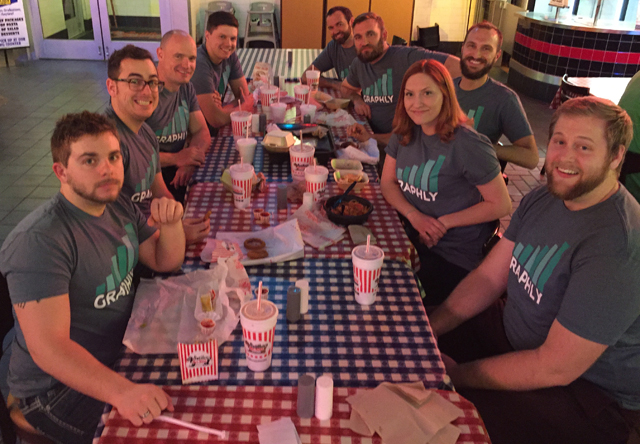