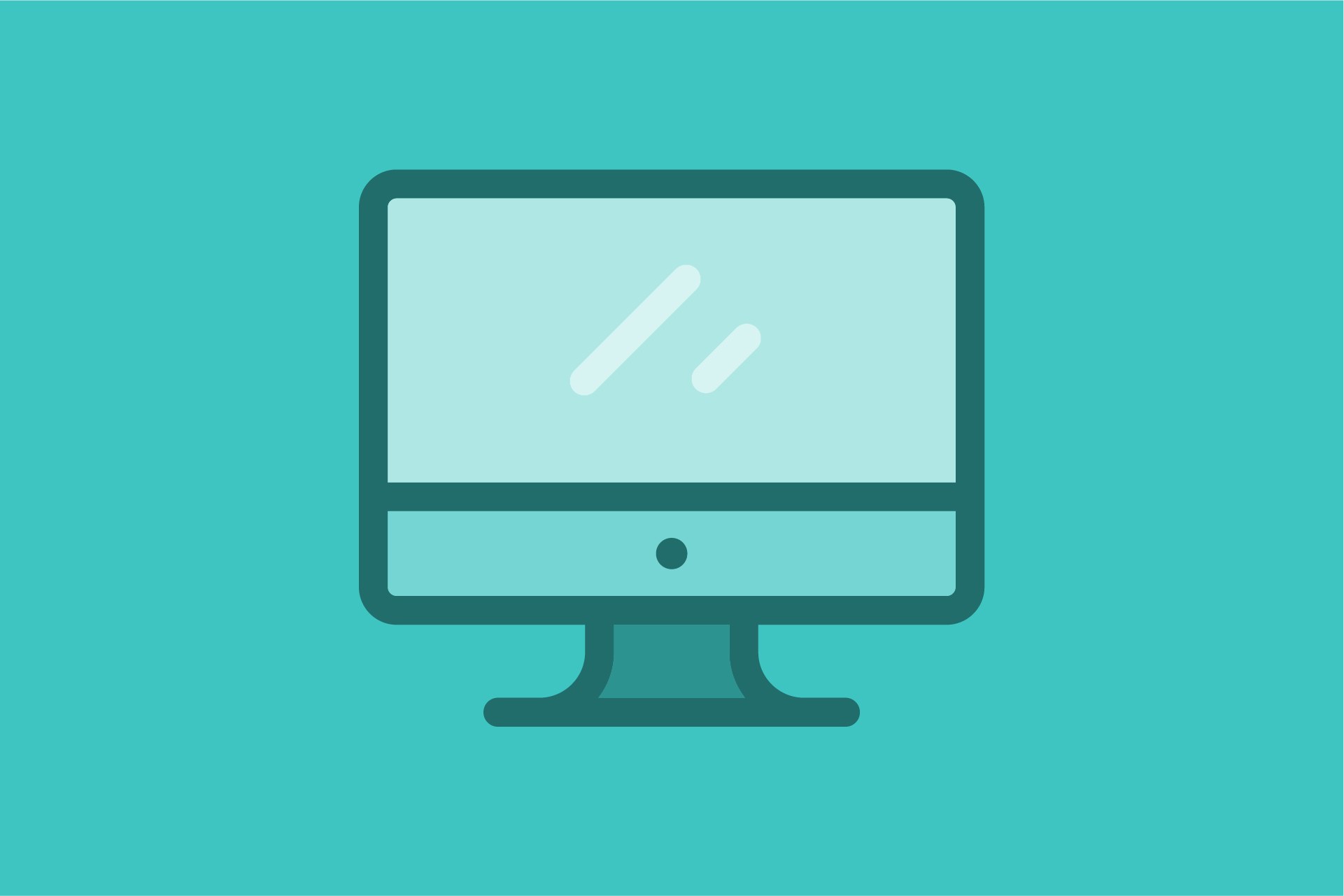 Sometimes when you’re building a software product, you just hear feature request after feature request – and all too often after delivering one of those features, it’s crickets. Not with this group. We have some of the coolest customers ever! Thanks for being you.

With summer vacations we missed sending you a couple of updates, but we’re all back in the saddle and have some game-changing releases coming in the next 4-6 weeks. Stay tuned.

Lately we’ve been kicking around the idea of developing a desktop application of Graphly. It would still require internet to update your charts frequently, but would operate in its own environment much like Slack or Spotify. But before we head down paths that require a significant amount of development, we generally like to prove the concept first. We’ve done just that by using a free 3rd party tool to produce a pseudo-native app. Check it out: 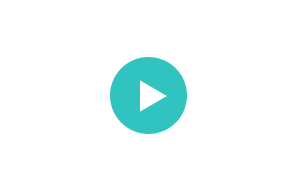 Let’s Get Fluid
We just released a video tutorial demonstrating the step-by-step process for setting up Graphly as a desktop application. Gone are the days of sifting through multiple browser tabs or dealing with browser crashes caused by other sites. The best part of all, the whole thing can be set up in just 3 minutes. 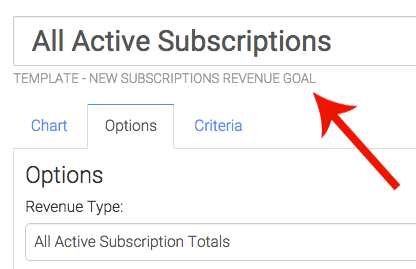 Template Names Displayed
We have received feedback from numerous users that weeks or months after creating specific reports, they forget which template they used to create them with originally. We implemented an easy fix that you may or may not have noticed in the user interface. We now display the name of the template used, right below the input field for the Title of the widget.

As we neared the end of building this template, we ended up bumping into an issue – the Keap table that stores the affiliate or referral partner record doesn’t have a column for DateCreated or LastUpdated. Ugh. If/When Keap adds dates to this table, we’ll make this report template available immediately. In the meantime, if you tag all new contacts with a ‘Contact Created Today’ tag, and also tag when they register as a referral partner, you can pull this same data with our Days Between Tags report template.

Days Between Contact and Company
Okay, before jumping into this one we did double check to ensure that the Company Record does have the needed date information, and it does. I can think of numerous use cases for this, but really want to see if there are people out there who need this.

Here’s one example:
Joe Smith runs a B2B Electronics company. He uses progressive profiling in his lead capture process meaning he only asks for First Name and Email on the initial opt-in. He later captures the last name and a phone number, and eventually collects company information. It may take days or even weeks for him to turn a person or Contact Record into a Company Record. How long does it take Joe on average to turn contacts into companies?

If you run a B2B model and would find this type of data helpful, let us know by voting for this report template here: https://graphly.uservoice.com/forums/260558-general/suggestions/8746870-report-template-days-between-contact-and-company

That’s it for now. Until next time…

P.S. Can you PS a blog post? Why not. If you’re one of those B2B’ers, we developed another award-winning software application called Parsey. 1 of it’s 1000 functions is to automatically create company records in a predefined workflow, or add contact records to existing company records. This functionality can not be achieved natively with Keap. If you have questions, drop us a line over at support [at] parsey.com.