Powerful Tools To Supercharge your CRM 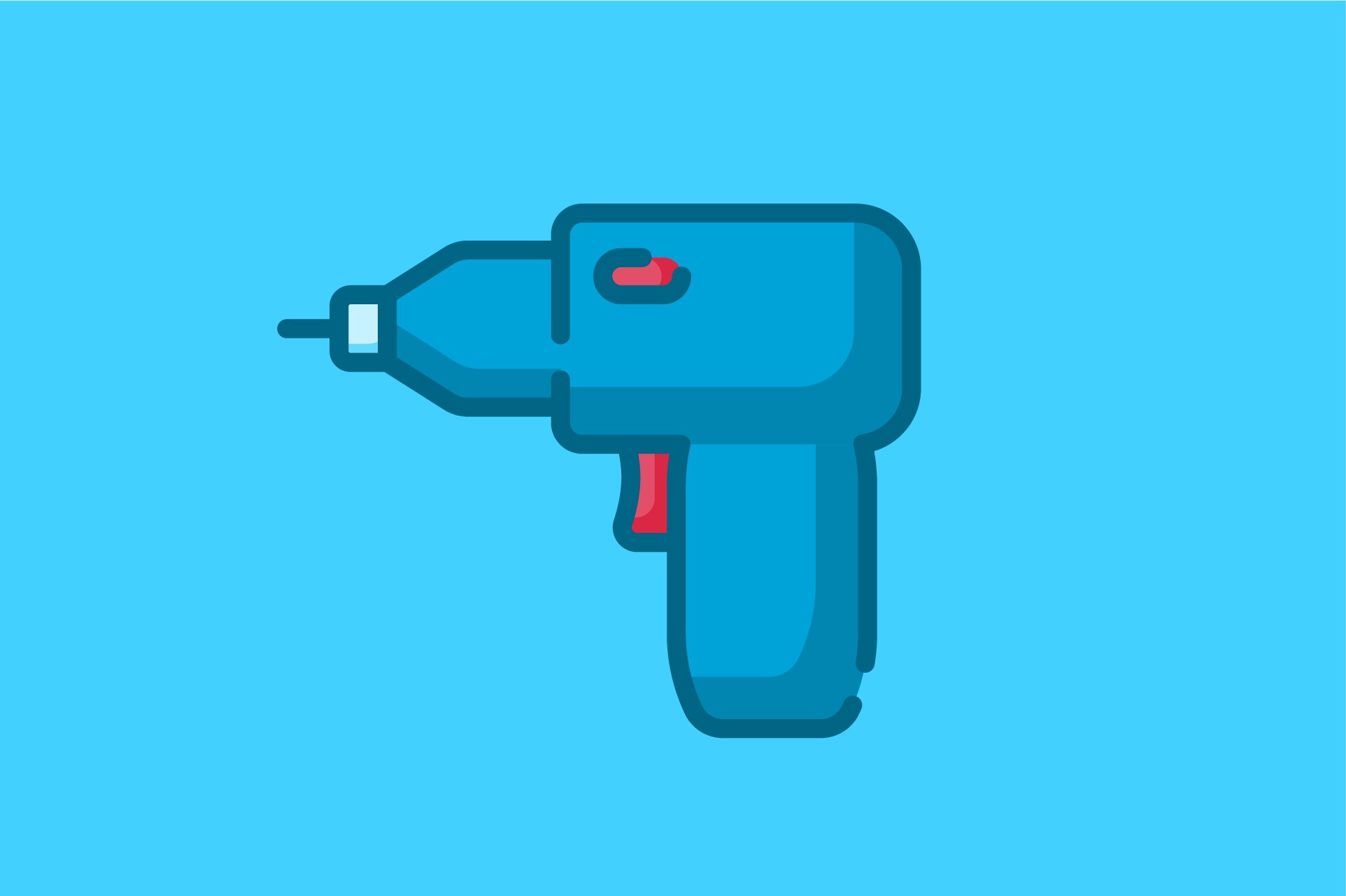 “Jack of all trades, master of none.”

This derogatory statement implies that if you pursue many things, you give up achieving mastery in any of them. This is simply a myth. You don’t have to pick between being great at one thing or just mediocre at many things. You can be great at a lot of things.

BUT,  it is incredibly difficult to be a “master” of all  things. This is just as true in business as it is in life. Companies who attempt to be everything to everyone often find themselves serving the 80% of their customer base who represent 20% of their revenue.

Instead of running yourself ragged attempting to be everything to everyone, commit to being something meaningful to someone. Infusionsoft is a perfect example of this. They lead the sales and marketing automation space for true small businesses. Heck, they created that space.

To remain on top (the master), that sometimes requires saying “No” to trying to be the best E-Commerce platform, or have the best affiliate functionality, or building out additional ERP functionality, etc. Even “all-in-one solutions” have to draw lines in the sand at some point.

At the time of writing this post, there are literally 256 apps in Infusionsoft’s Marketplace. These apps help meet the varying demands of a growing user base by extending Infusionsoft’s core functionality. Infusionsoft compiled a list of 8 powerful tools to supercharge your CRM. >> SEE THE LIST <<

We’re proud to say that of the 8 featured software applications, we created 2 of them – GRAPHLY and [parsey]. What’s the secret to our success? Our apps focus on being the master of a very specific function, for a very specific audience.

Graphly has become the leading provider of visual reporting and data insights for Infusionsoft users by sticking solely to reporting. Users have asked us to help them with lead gen, web development and consulting in general. We continuously practice what we preach and decline these additional revenue opportunities that would ultimately distract us from being the very best at reporting.

We also built our app with Infusionsoft as the foundation as opposed to big name competitors who built a reporting tool that reports on everything for everyone. For them, Infusionsoft was an afterthought – just another tally on the chalkboard of hundreds of other services the platform provides reporting for. It’s because of our Infusionsoft mastery, that we were able to master reporting for Infusionsoft.

Graphly won both  grand prizes in Infusionsoft’s 2015 Battle of the Apps Competition.

Parsey extracts data from webhooks and emails and sends it to Infusionsoft. While similar services have focused on integrating software applications with API’s, we’ve narrowed our focus to those who usually don’t have an API. And instead of taking received data and pushing it into hundreds of software applications, we currently push it into one…Infusionsoft.

Parsey also won prizes as a finalist in Infusionsoft’s 2014 Battle of the Apps Competition.

While we’re proud of the many accomplishments and awards that both Graphly and Parsey have received this past year, we’re also incredibly grateful. We know our success is first and foremost attributed to our incredible customers. We work with some of the brightest entrepreneurs the world has to offer. We’re also grateful for our friendship and partnership with Infusionsoft. It’s rare to find companies whose core values align so succinctly with your own.

Now I realize that by now some of you are thinking…
“I’d never heard of Parsey before but it sounds like I need it!” or…
“The guys who made Graphly are the same guys who made Parsey?” or…
“Is this blog post almost done yet?”

To answer your questions… Yes, yes and yes 🙂