Why Do People Open Emails? 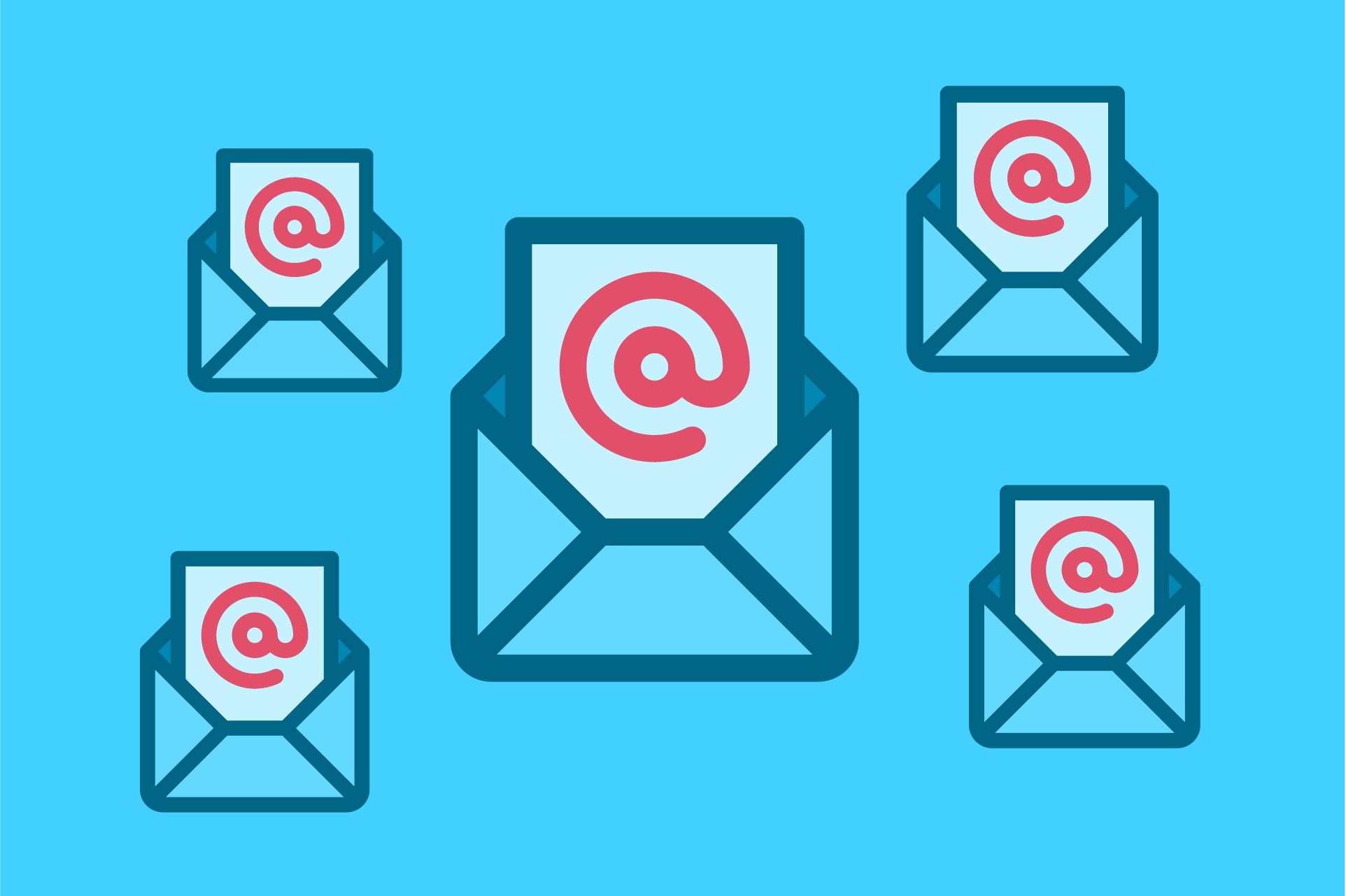 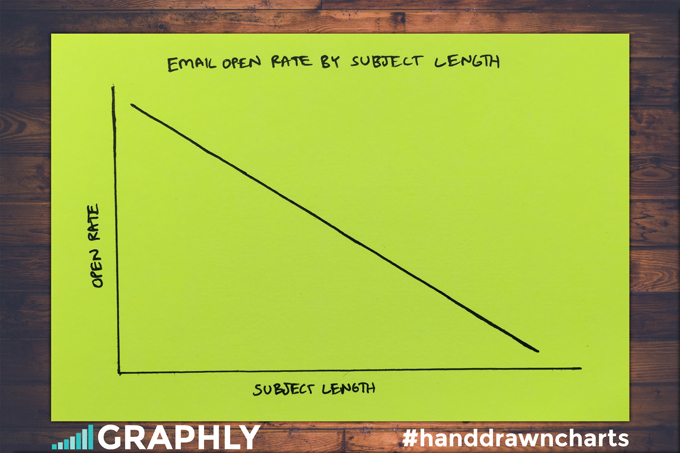 For many years marketers have preached a standard of 40-60 character length subject lines. Turns out, this “standard” is not only dated, it’s killing your open rates.

Unlike most Keap users, Graphly users have deep insights into the performance of their campaign emails. They can see an entire sequence or multiple sequences, all from a single dashboard. Failing emails (low open rates or clickthrough rates) are easy to spot and tweak.

Here’s an example of a sequence of emails being measured by Graphly:

As you can tell from the open rate above (a whopping 34.7%), this particular customer has been using Graphly to measure, tweak and improve his campaign for a while now.

Since analyzing and improving underperforming emails can be challenging at times, it never hurts to have a few tricks up your sleeve. Adjusting the character length of your subject lines is probably the easiest and quickest tweak to see an immediate bump in your open rates.

Check out these stats… 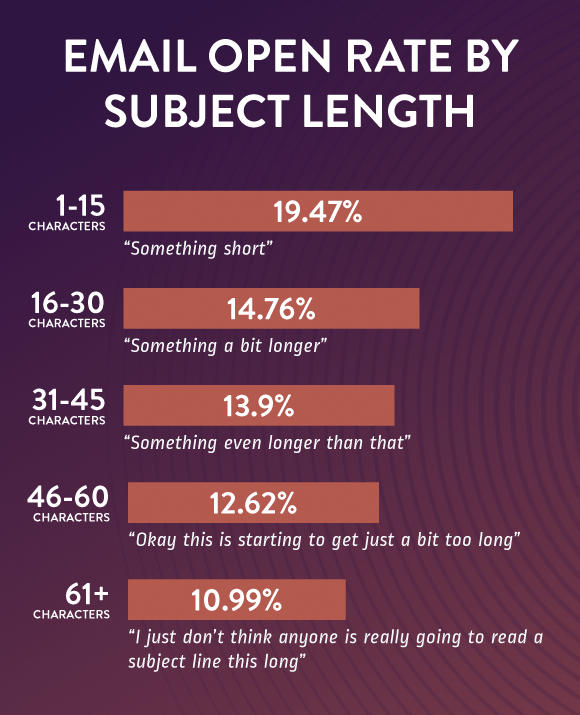 In fact, the average is just over 1 in 8 emails.

Yesterday we came across an excellent write up on why people do open emails. In other words, the primary drivers that seem to increase open rates. We all know there’s a variable of inaccuracy when measuring opens and that clickthrough rate is probably the most important metric however, increasing your open rate has a trickle down effect on the rest of your numbers.

i.e. Increase 500 opens to 600 opens, and your 100 clicks are now 120 clicks and your 10 sales are now 12 sales. Getting emails opened is kind of important. It directly impacts your sales and your overall market reach.

Justin at Mixpanel analyzed 85,637 subject lines, totaling 1.7 billion emails sent and 232 million opens, over a span from June 2012 to May 2016 (recent data – not what gurus have been regurgitating for a decade now).

If you’d like to see Justin’s write up, and possibly learn a few tactics that statistically increase email open rates, go here: https://blog.mixpanel.com/2016/07/12/why-do-people-open-emails/

1 thought on “Why Do People Open Emails?”