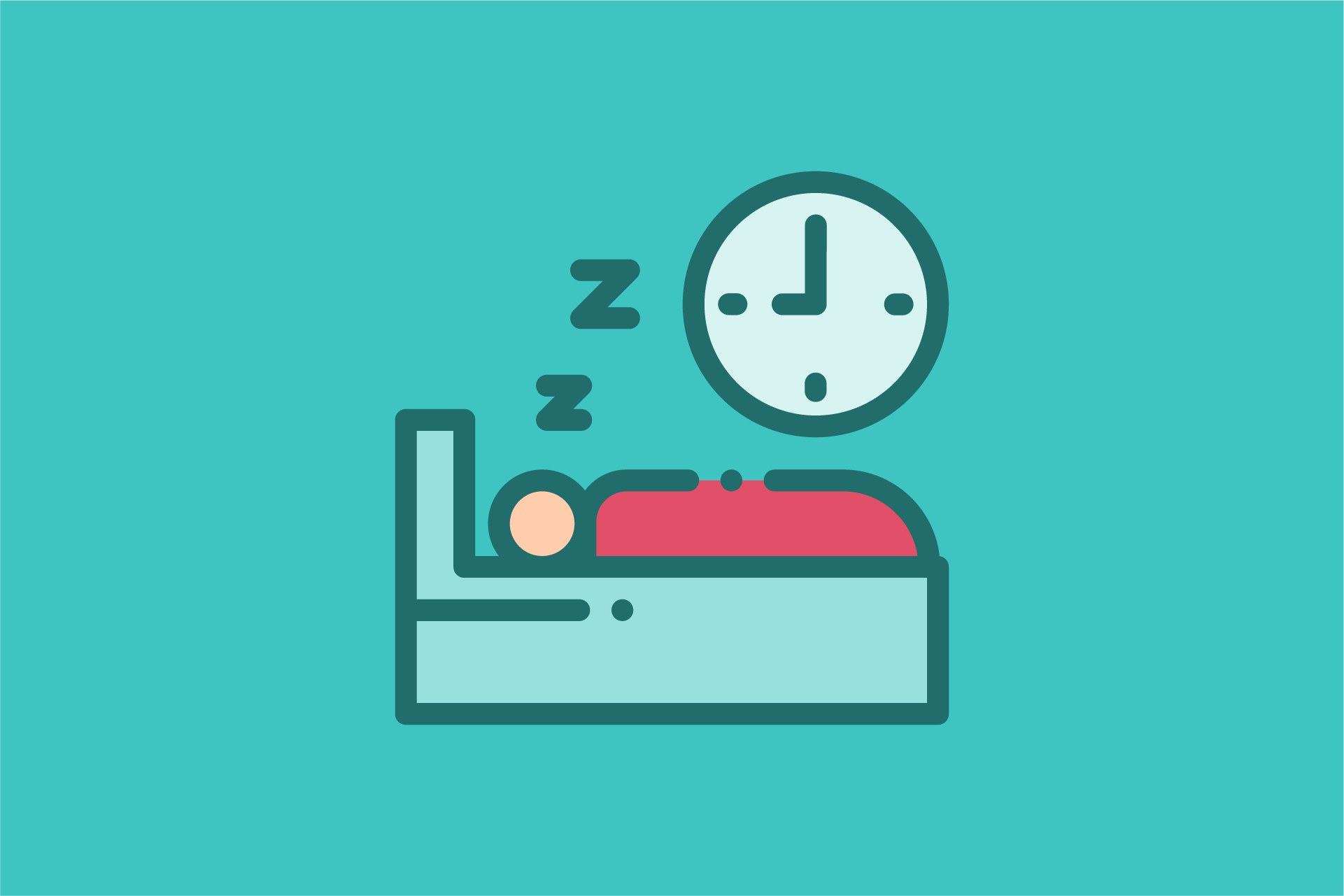 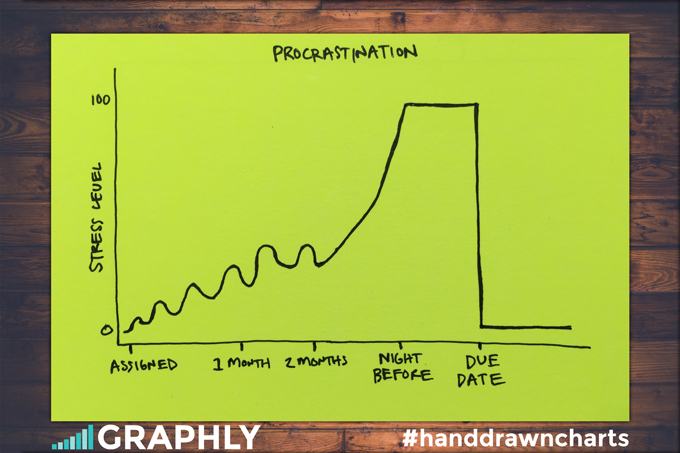 noun
the action of delaying or postponing something.

I know, I know. The ‘Hand Drawn Charts’ series always releases new posts on Mondays and Wednesdays. But something seemed so wrong about delivering this one on time 😉

The fact of the matter is everyone procrastinates at times. Procrastination is intertwined in human nature. But just because it’s in our nature, doesn’t mean it serves us well. In most cases, it doesn’t serve us well at all. We’ve all heard procrastinators make the claim that they perform better under pressure. Or perhaps you’ve made a similar statement yourself. More often than not, that claim is more full of justification than it is truth. The bright side? It’s possible to overcome procrastination – with effort.

Procrastination represents our struggle with self-control. Instead of tackling difficult tasks we deliberately look for distractions—which, unfortunately, are increasingly available. And since it’s rare to find super successful entrepreneurs who haven’t achieved a respectable level of self-control and self-mastery, it’s probably worth assessing (and working on).

The 2 Types of Procrastination

I recently watched a Ted Talk that reveals the why behind procrastination and the how to overcome it. In this hilarious and insightful talk, Tim Urban takes us on a journey through YouTube binges, Wikipedia rabbit holes and bouts of staring out the window — and encourages us to think harder about what we’re really procrastinating on, before we run out of time.

P.S. Return to our blog this coming Monday for another hand drawn chart (for real this time – the next chart won’t be late because it won’t be about procrastination).

P.P.S. If you want to see more of Tim’s content, I’d encourage you to visit his site: Wait But Why.